Breathing is so fundamental that we take it for granted.

Yet, to breathe is to live.  Therefore, to live well, we have to breathe well.

If we don’t breathe we die. Which is why breathing automatically adjusts to cope with our environment, and probably why we take it for granted.

But the automatic adjustment mechanism responsible for regulating our breathing sometimes becomes faulty.

This happens as a reaction to the stress of modern living, trauma, illness or medications.

Dysfunctional breathing patterns cause additional symptoms that add more stress to an already stressed system, creating a negative cycle that is difficult to escape from.

Breathing is how we receive oxygen to create energy, and this fact alone suggests that if we don’t breathe correctly we will suffer with the numerous negative effects of chronic low grade oxygen deprivation.

Every cell of your body relies on oxygen to function. Your breathing controls how energy is delivered to your brain and your body, as it determines how much oxygen is available and balances homeostasis and metabolism. And this is why correcting your breathing has massive benefits.

People with asthma, hay fever, chronic allergies and sinus issues know all about unbalanced breathing. But why is breathing behavior never even considered or addressed as part of standardized treatments for breathing disorder?

It may surprise you to learn that a dysfunctional breathing pattern is a symptom of every chronic illness known to modern man and not only limited to asthma and COPD sufferers.

The medical world often considers breathing as automatic  – something which we have little control over, and so its often overlooked when treatments are planned.  Dysfunctional breathing is not usually considered as a possible cause of any illness – not until all other factors have been tested and assessed and the other causes ruled out.  This can take a long time, be very expensive and is stressful.

It’s unusual in South Africa to find a doctor who believes that dysfunctional breathing patterns may even be contributing to the stress of disease – even though science shows otherwise. It is also rare to find a doctor, medical professional (or even alternative healer!!) that will recommend behavioural programs that assist to normalize breathing patterns, as they all generally insist that clients or patients with dysfunctional breathing patterns need to breathe “deeper” and erroneously suggest that this will “increase” oxygen intake – even though science has known for more than a century that breathing, respiration and oxygen delivery just don’t work this way.

The only way to effect true oxygen delivery to cells is to ensure that the hemoglobin in our blood can release the oxygen that is bound to it appropriately  – and without any additional effort. That means balancing breathing gases, breathing mechanics and and respiratory controls, and ultimately, training breathing patterns back to normal settings.

Do you want to have effortless breathing? This can be achieved – even if you have a respiratory condition like asthma. Healthy breathing can be restored and stabilized using Buteyko breathing techniques. 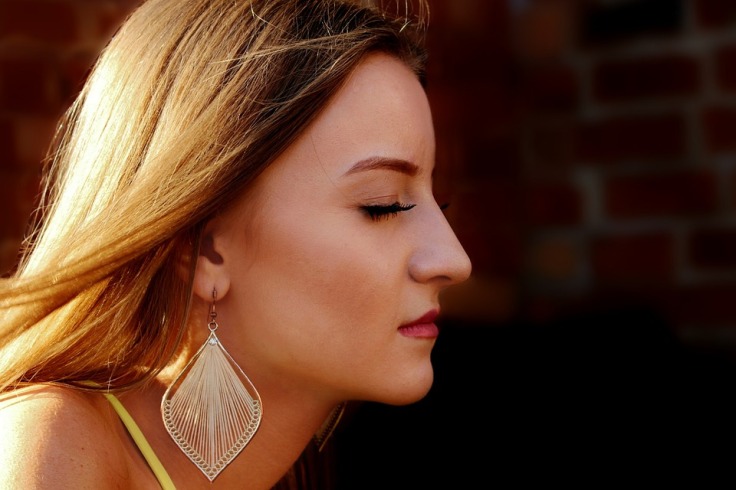 The Buteyko Method helps thousands of people all over the world to manage their symptoms naturally and prevent them from recurring. It can help you too!

By Appointment Only pls email